30 Days Stuck in the Basement

What to do in an urban bug-in situation 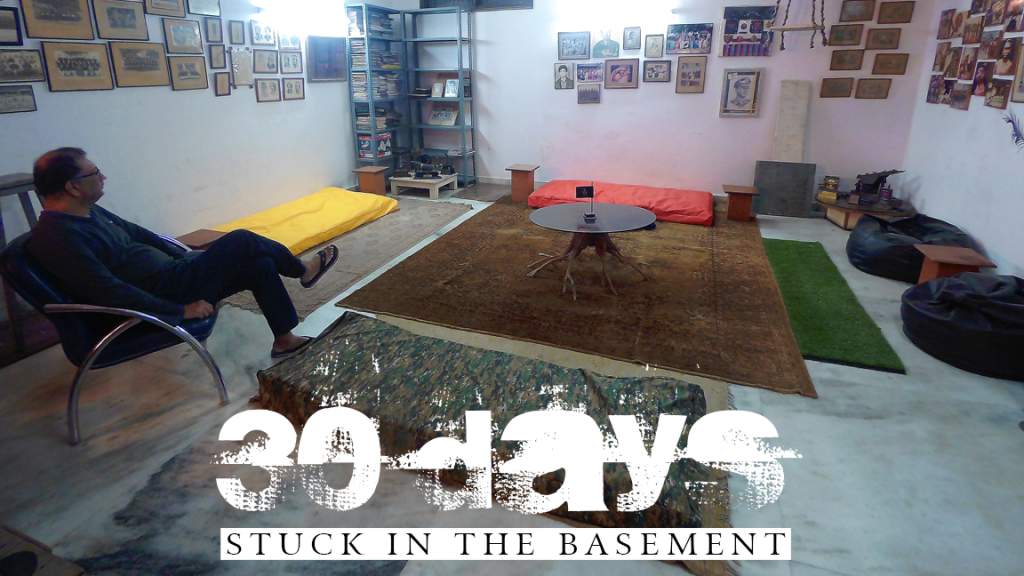 In a lot of ways, surviving alone in the wilderness, away from the city and its people, can be relatively much easier. Mother Nature ends up providing much of the material that is necessary to convert a survival situation that looks entirely hopeless, to one of self reliance and sustenance. Trees are there for shelter and firewood, rivers and streams provide water to drink, plants and animals ensure one is fed.

Conversely, when a disaster strikes an urban environment, the resources get stretched very quickly. The entire community is dependent on a few places for their resources - shops, for instance. And in normal times, the shops are regularly stocked to ensure that there is enough for everyone. But in case of a natural calamity or a disaster (think floods, earthquakes, riots, wars, EMP, currency devaluation, etc) , everything turns upside down. Roads may get closed. And when they do, the trucks stop plying and with that the supply of things like fuel, vegetables, provisions, etc stop. Shops down their shutters, the grid fails, hospitals stop admitting people other than emergency cases, water stops flowing from the taps, the light bulbs fail to cast their glow around the room. With resources vanishing, rioting might break out and the meek and the weak and the unprepared end up suffering.

The initial choice in most urban emergencies is whether to bug-in or to move out of home into another location. If you decided to bug-in, there are a host of things you will need to do BEFOREHAND. This way you will be prepared for the eventuality of living of the things you have stocked up on. The ones who have prepped for such an eventuality will have a more secure existence ... as long as they do not have to share their resources with the larger community ... by either choice or through coercion.

30 DAYS STUCK IN THE BASEMENT showcases exactly such an eventuality. What needs to be stocked when the going is good, what needs to be done during an emergency, how to live a healthy, hygienic, peaceful existence till such time as the crisis passes.

One man locks himself in the basement, armed with the provisions to survive for 30 days. He lives there 24x7, cooking, drinking, cleaning, reading, defecating, urinating, sweating, etc ... and shows how it can and should be done.