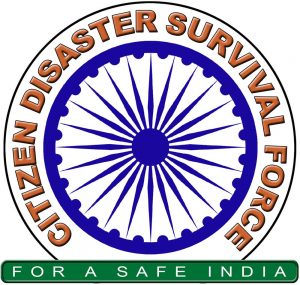 India lies in an extremely eco-sensitive zone, geographically speaking. Many parts of the country are subject to the vagaries and anger of Mother Nature.

Floods, cyclones, droughts, landslides, avalanches, mudslides, rockfalls, are a regular phenomenon. Often people are trapped during such situations without having the capacity to move to safety because the infrastructure has been destroyed. They find themselves in a situation where maybe their homes have been demolished, they are subjected to the extremes of weather and temperature, food and water become scarce and hope of a better tomorrow recedes further and further away. If it is a big enough calamity, eventually rescue and evacuation takes place. In cases of smaller disasters, the victims have to rely on themselves to effect self-rescue.

It is the time between when disaster strikes and eventual rescue, that is the most critical. The victims have to take care of themselves, for everything - shelter, water, fire, food, injuries.

The Citizen Disaster Survival Force (CDSF) is a volunteer Force that is trained to survive, armed with the skills and knowledge required to survive in such conditions. They form the kernel around which the rest of the victims gravitate for help, support and safety. OTA Survival School is in the process of creating teams of Citizen Disaster Survival Force in each village lying in eco-sensitive zones. States and regions like Uttarakhand, Himachal Pradesh, Bihar, Sunderbans in West Bengal, Sikkim, the seven sisters of the Northeast, Odisha, coastal Andhra Pradesh, Gujarat, Rajasthan, are subjected to natural disasters and calamities with frightening regularity.

We will network with NGOs already working in these regions and our franchise partners, to create Citizen Disaster Survival Forces in each and every village in India.

The task is huge, with India having over 600,000 villages. But an effort has to be made if we want a safer India and if we are concerned with saving lives, many of which are lost unnecessarily. 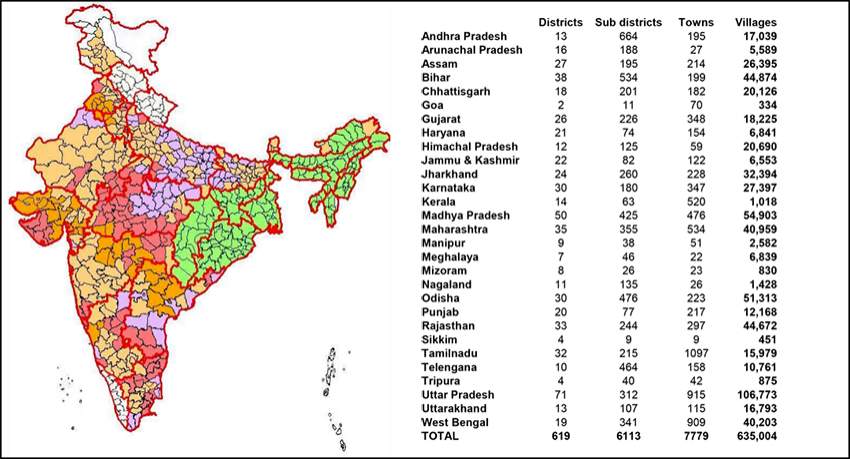 Apart from people from villages, CDSF members will also comprise students from Schools and Colleges in urban centers in the District, to raise their hands and be counted when disaster strikes in their State and region.

If you wish to partner with OTA Survival School in this noble endeavour to make India a safer country and Indians a more trained citizenry, do write to us at and we will take it from there.