When we talk of survival scenarios, the images that come to mind are of jungles and mountains and in general, the wilderness. However, survival scenarios are occurring with monotonous regularity in India with floods, earthquakes, tsunamis, mudslides, landslides, cloudbursts, cyclones, etc visiting our country every year. Even a terrorist strike or a riot or some other civil disturbance can upset our daily routine and put us and our families in a survival situation.

Around the world it is known by different names - SHTF being the most popular, referring to the time when SHIT HITS THE FAN. Some term it TEOTWAWKI which stands for The End Of The World As We Know It.

Unfortunately, many people are not ready to face it, leave alone being trained or prepared or equipped.

But Armageddon or Apocalypse like we often see on television and in movies may be some distance away yet. There are many more kinds of scenarios that have happened before and are certain to happen again, probably multiple times in our own lifetimes. And unless we are prepared to face and overcome such scenarios, we are likely to have a pretty hard time.

Do not depend on the Government or the SYSTEM to come to your assistance. They will have a lot of other priorities to attend to and will not have the time or the resources to provide help to individual citizens and their families. 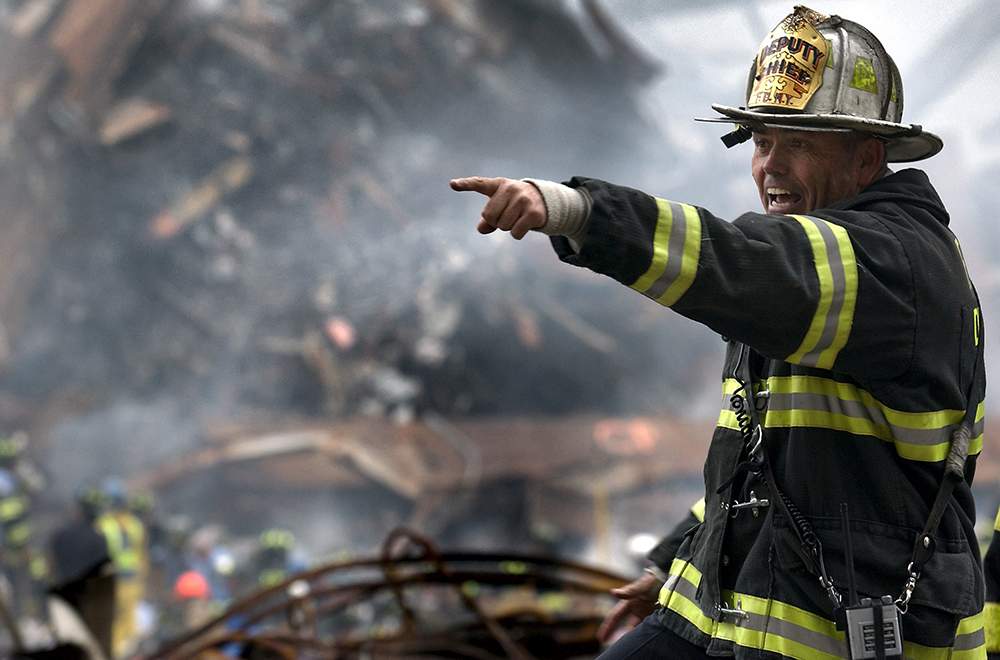 There is virtually no Government in the world, whether in the developed world or otherwise, that is equipped to adequately handle a major urban emergency. Which is why it is called an emergency.

The SYSTEM is built as a percentage of population, and in the best of times is found to be inadequate. The reality is that there can never be enough policemen, enough hospital beds, enough public transportation when the stuff hits the fan. A look back into the past will prove this to be true. It is pointless to expect such infrastructure ... anywhere in the world.

All we can do is to become individually prepared.

It is up to you to care personal responsibility for yourself and your loved ones. Remember, with a more concentrated population in urban centres compared to the wilderness, the resources are likely to not only run out faster, but what little is left will have a lot more people wanting possession, thus leading to WROL situations - WITHOUT RULE OF LAW.

What are different grades of urban SHTF scenarios:

The OTA Survival School Succumb or Survive Course is focussed on urban SHTF situations and how to prepare for them?

What to do in the immediate aftermath. Decisions that need to be taken. Checklists that need to be prepared. The Kits that need to be at hand. The Course provides an insight into an urban SHTF scenario and is extremely useful as an introduction to facing a survival situation in the cities - at home, in the office, in malls, on the roads, etc.

This Course is not about how to survive an earthquake (or some other disaster) but to learn what to do pre and post disaster.

We suggest that participants follow this Course up with at least the Eagles Course to get more hands-on knowledge on the techniques and skills of facing a survival scenario.

This Course ... or Workshop ... is conducted within office premises and takes about 5 hours. The maximum number of participants in each batch is 50.

If you wish to conduct a Course in your organisation, fill in the form below to let us know and we will work out a mutually beneficial schedule.