Paddling a raft constructed and built entirely out of PVC pipes 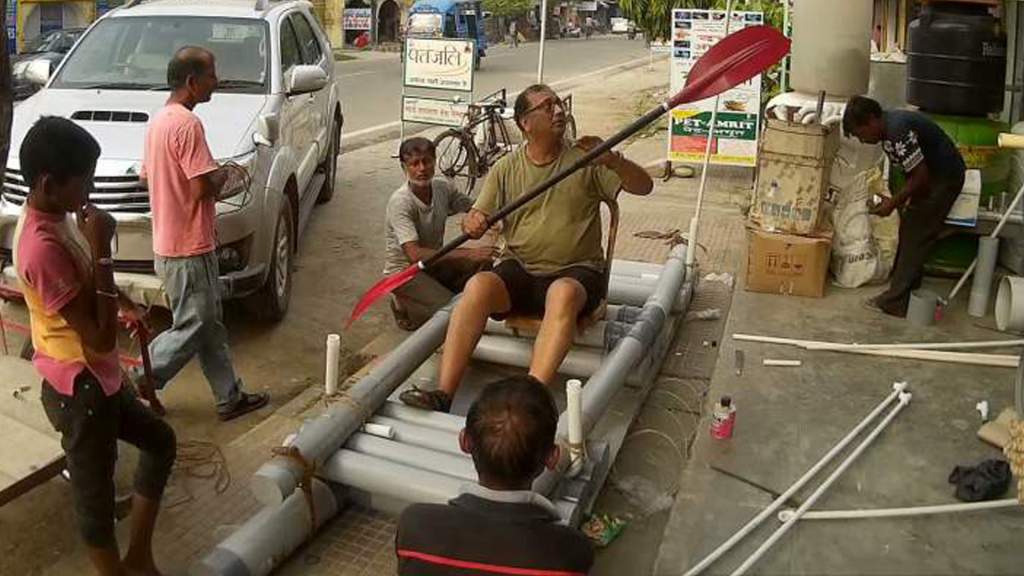 Take a look at some pictures from the journey 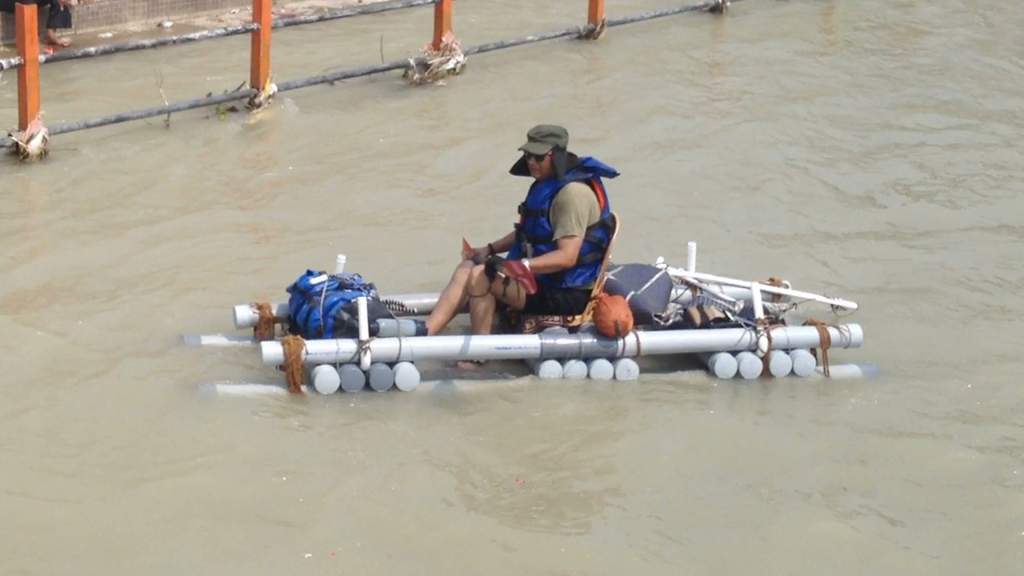 Take a look at the video of the journey

Paddling a raft made out of PVC pipes and paddling down the Holy Ganges.

A pipe dream is something that is considered largely not achievable. However, according to us, the world is changed by those people who believe their pipe dreams have a basis in reality. As do we. THE PIPE DREAM PROJECT is painted on a unique canvas that brings the problem of plastic waste disposal into public consciousness and showcases the possibilities of reusing and recycling. It is difficult to focus on the whole range of waste that is disposed off and hence we are focusing on a single product PVC pipes.

We have become a community of use-and-throw consumers. And thanks to disposable ... and inexpensive ... material like plastic that has invaded our lives, the seas and oceans, rivers and streams, indoors and outdoors have become a litter zone, polluting and contaminating the environment for decades and centuries to come. Very often we just do not have a choice, since everything has a large amount of plastic built into it. Whether it is product itself or the packaging it is sold in. Plastic bags add to the problem.

Polyvinyl chloride or PVC, is the third-most widely produced synthetic plastic polymer, after polyethylene and polypropylene. It touches all of us through water pipes, sewage pipes, electrical wire insulation, injection moulded footwear, water storage tanks, doors, windows, flooring, playground equipment, benches, tables, etc. Even the handles of the famous Swiss Army Knife is made from PVC. In 2013 almost 40 million tonnes of PVC was consumed globally and more than half of it went into pipes.

And no, no plastic is good for us or the environment ... including PVC. And the Ganges, our holiest river is fast becoming a poison river today and citizens living along its banks in Uttar Pradesh, Bihar and Bengal are more prone to contracting cancer than anywhere else in the country.

Do not throw that piece of PVC away and pollute the environment. Turn it into items that can be used around the house.

A bit about buoyancy.

The raft was constructed out of PVC pipes, which are cylindrical. The main structure was two 6-inch dia pipes held together by 4-inch dia crosspieces, with two more 4-inch dia pipes forming the top layer, all attached with "T" joints and elbows. The volume of a cylinder (which is what a pipe is) is π r2 h. The pipes used to construct the cataraft were a combination of six-inch and four-inches diametre. The raft ended up weighing about 35kg. The adventurer, Chandan Lahiri, weighs around 100 kilograms. The gear and equipment carried on the raft was about 20 odd kilograms. The entire boat was constructed out of 92 feet of pipes and held up the total weight quite well, without compromising on stability or integrity. Except that it required a bit more buoyancy.

Phase I worked out quite well. Even though the plan was to paddle a longer distance, the raft was not steerable enough for a long journey. The team is back on the drawing board to redesign the boat to make it more streamlined to make it (possibly) lighter and definitely more maneuverable. There were a lot of learnings during Phase I of The Pipe Dream Project and we look forward to Phase II when we will be able to travel a longer distance.

One possible problem was that the base of the cataraft ... the six-inch dia pipes ... was entirely underwater resulting in a lot of drag. The other pipes were placed on top of the bottom foundation and they added to the weight without adding to the buoyancy. The next design will attempt to have most of the structure touching the water to increase buoyancy. Thinner diametre pipes will be used to reduce weight while the outer diametre will be increased to eight inches. The total footage will be reduced, while the floatation will be increased. The attempt is to have not more than a couple of inches of the boat underwater.

The second requirement is streamlining the boat. The bow of the boat will be tapered and fused together to form a "V" shaped wedge to be able to cut through the water and become more steerable. A rudder is also being considered.

There is theory and then there is reality. Phase I took the process a lot further in terms of learnings. Phase II hopes to iron out the difficulties and make the journey a lot more pleasant and a lot longer in terms of distance.

Your support and encouragement is solicited.

The paddler who made the journey was Chandan Lahiri. Read more about him here. 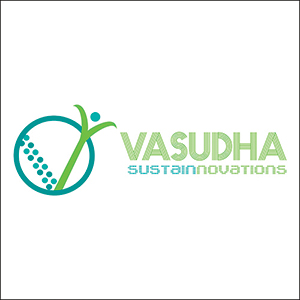