The other day I heard someone recount their worst pick-up lines - "I am thirsty and you are 65% water. Will you quench my thirst?" Awful and that person needs a workshop on etiquette and a little black book containing pick-up lines that actually work. But, it is true that our bodies comprise more about 65% water in the form of fluids, blood, plasma, etc. And much of it escapes from our body through sweat, stool, urine, even breathing.
And when one is dehydrated out in the wilderness, it is a shame to let all this fluid go to waste. Fluid that can save your life.

The jury is still out on whether drinking one's own pee actually helps rehydration or not. There are stories of people who have survived by drinking their pee and there have been others who have not. People say that those who survived did so in spite of drinking pee. Urine contains salts that can dehydrate you faster. Much like drinking sea water, though urine contains far less salt than sea water. If you can desalinate urine, that is of course the best option ... leave the salt behind and gather pure and clean water to drink.

Bear Grylls has become famous around the world as the person who drinks his own pee and eats the grossest creatures that walk on this earth. The other day I was watching an episode of one of his programmes where he caught a mouse and made a broth out of it by boiling it in urine. Gross is an understatement.

But this is not about drinking urine. It has a host of benefits. First Aid being one of them. It can be used as a disinfectant.

Though it may sound gross, urine is discharged from the body in a sterile form. It also contains elements like urea that has antiseptic properties. In a survival situation, when you do not have immediate access to an antiseptic solution, you can urinate on the wound to disinfect it.

A couple of words of caution though. This is an emergency measure only and does not substitute for medical disinfectant solution. Secondly, even though urine comes out sterile from the bladder, the external genitalia contaminates it with bacteria. Urine from circumcised men is actually more sterile. Men with a foreskin intact are advised to peel it back before using urine as a disinfectant. For ladies, the vulva has a lot of bacteria. It is advised to part the labia as much as possible. Despite this, urine from a lady is likely to be less sterile compared to that of a circumcised male.

While collecting urine, collect a midstream sample to ensure that any bacteria is washed away in the initial stream. Urine left for any length of time outside the body after collection will become colonised with harmful bacteria very quickly.

Use it straight off the tap and do not store it away for use later.

So, if you cut yourself when in the wilderness and you do not have access to a disinfectant solution, pee on the wound to clean it of debris and disinfect it. Gross? Not when you think about it calmly and allow Nature to take its course.

There are enough and more adult stories that talk about golden shower games. That might be fun in the privacy of the bedroom (or wherever), but a golden shower on your wound is likely to keep it from getting infected.

By the way, another myth going around is to pee on a jelly fish bite. Doesn't work to take the pain away, but works the same way as disinfecting the affected part.

Like I said, piss on me, golden showers are good. Was it good for you? 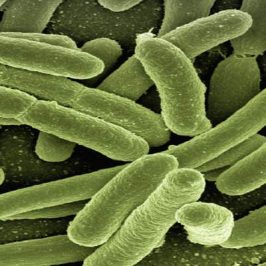 Water is life. On average, and depending on the environment and terrain, a healthy adult... 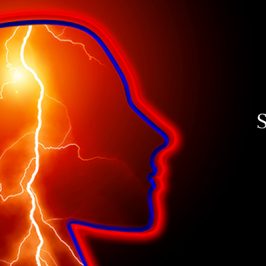 Many of us have either experienced or heard stories of people who have died after... 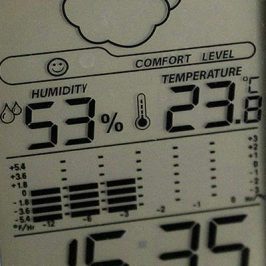 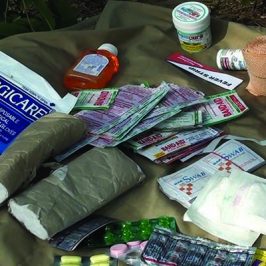 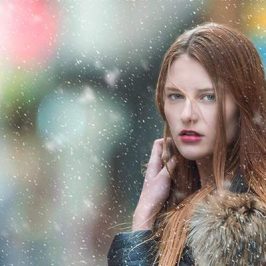 Hypothermia is a killer when you are out in the cold. Even if the temperature... 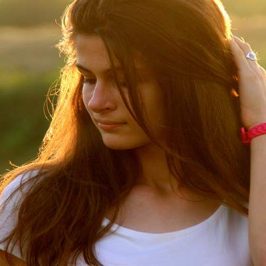 The ‘facilities’One major problem we city folks face when out in the wilderness is the...