This rule is primarily used as a rule of thumb, a guesstimate, of the position of the tide and is useful when navigating shallow water in particular. There are few assumptions that are made when applying the Rule of Twelfths:

1. The duration between high tide and low tide (or vice versa) is six hours
2. The low water mark and high water marks are known
2. The increase or decrease in the level is smooth
3. There are no obstructions that change the speed of tidal flow

To illustrate, let us assume that we know that the low water mark is 4 metres and the high water mark is 20 metres. Calculating using the Rule of Twelfths, in the first hour the water will rise 1/12x20 or 1.67 metres. In the second hour it will rise by 2/12x20 or 3.33 metres, by 5 metres in the fourth and fifth hours and then start dropping in the fifth and sixth hours by 3.33 metres and 1.67 metres respectively. These numbers denote only the increase in the level and not in the depth that will need to be added to the calculations to determine the amount of "safe" navigable water there is below the hull.

Just remember, this is a back of the envelope calculation and should always be cross checked with tidal charts of the region you are navigating since each location on Earth can have unique characteristics making following the Rule of Twelfths blindly highly dangerous and risky. 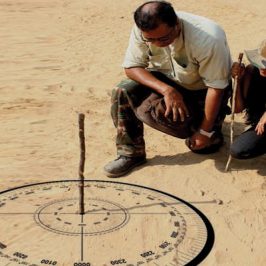 A sundial is a fascinating piece of equipment. It not only tells us directions but... 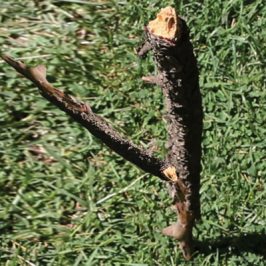